The company's R&D team is composed of first rate domestic engineers whom possesse a burning passion for virtual reality technology and technical pursuits. Before coming to Pimax they have participated in the R&D and production of some of the world's top VR headset projects. Our team members come from professional fields such as virtual reality, smart phones, wearable devices, Internet, games, and medical care. 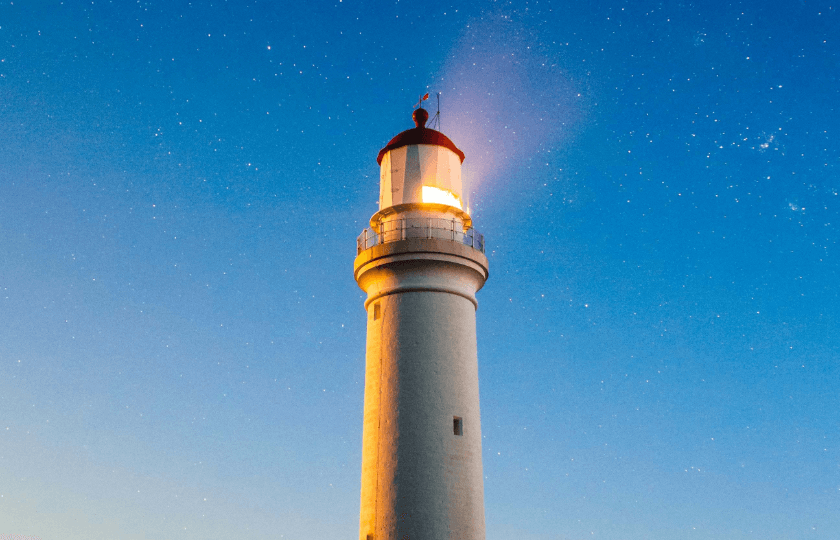 To help humanity exceed its limits through the use of technology. 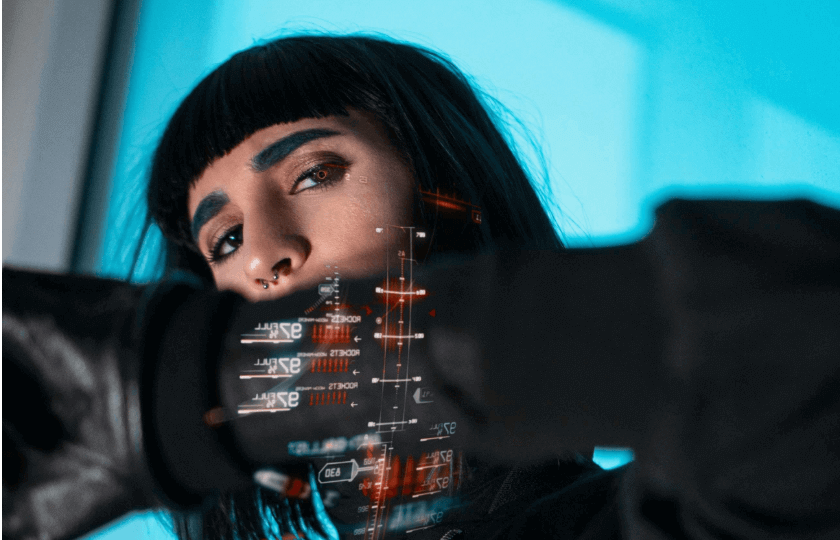 To help humanity exceed its limits through the use of technology.

We put the user first by delivering the best experience possible. 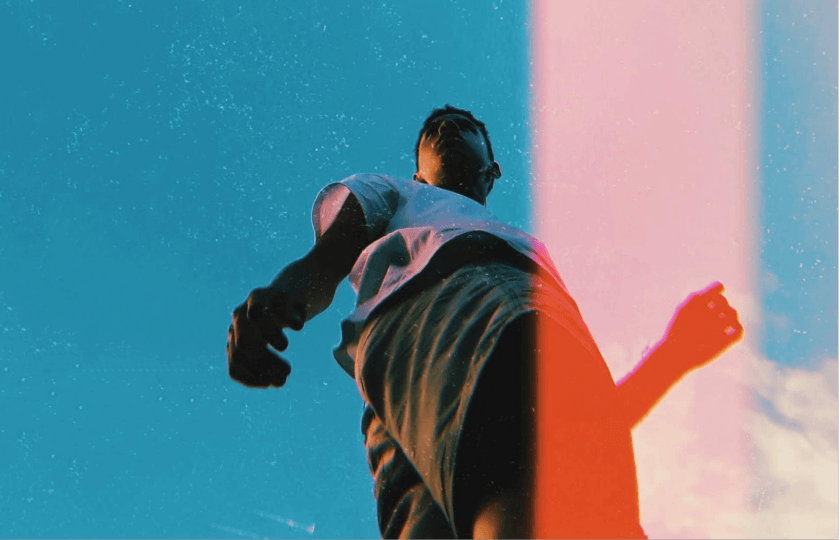 We put the user first by delivering the best experience possible.

To go where no one has gone before. 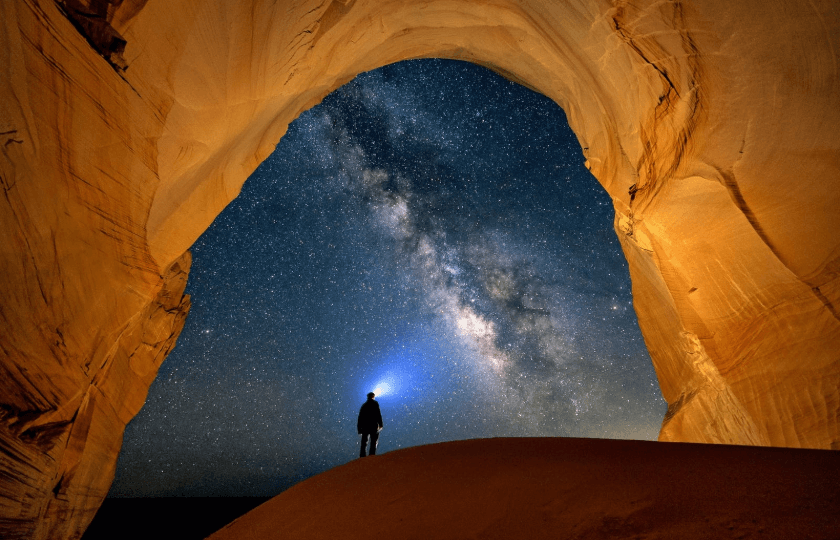 To go where no one has gone before.

Pimax revealed a new headset with the highest PPD available in a consumer headset -Pimax Crystal QLED - from the Reality series.

Pimax revealed a next-generation headset – The 12K QLED – during its Pimax Frontier Event.

Pimax was selected as a “Technologically Advanced Small and Medium-sized Enterprise” by the Ministry of Industry and Information Technology, China.

Pimax was selected as on of China’s “Top 50 VR Enterprises” by the Electronics Information Industry Development Academy of China.

Pimax won the ‘AR/VR Top Tech Awards’ by Digital Trends and ‘Best of Kickstarter’ at CES2020.

Pimax showcased the Pimax 8K X on VRDays Europe in the Netherlands, and received positive comments from visitors with its world-leading specifications including the resolution and refresh rate.

Pimax was selected as one of China’s “Top 50 VR Enterprises” by Electronics Information Industry Development Academy of China.